Bihar’s history and its achievements include its role in uniting India. The first all-India empire, the Mauryas, based in Patliputra, and established some uniformity of law and order across much of the country.

Some of the early achievements of Bihar, in its leading role in India, are the following: 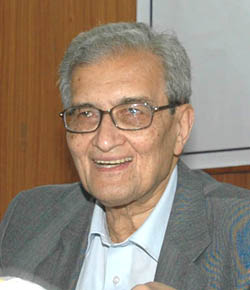 What we learn from early achievements of Bihar helps us to address and conquer the persistent disadvantages that are restraining Bihar back in the contemporary world. We cann’t bury ourselves in the past, but the past of this exceptional region of India offers both inspiration and guidance.

The era of education started in Bihar

The Position of Women in Bihar

“WHY YOU NEVER VISITED BIHAR BUT SHOULD HAVE!”